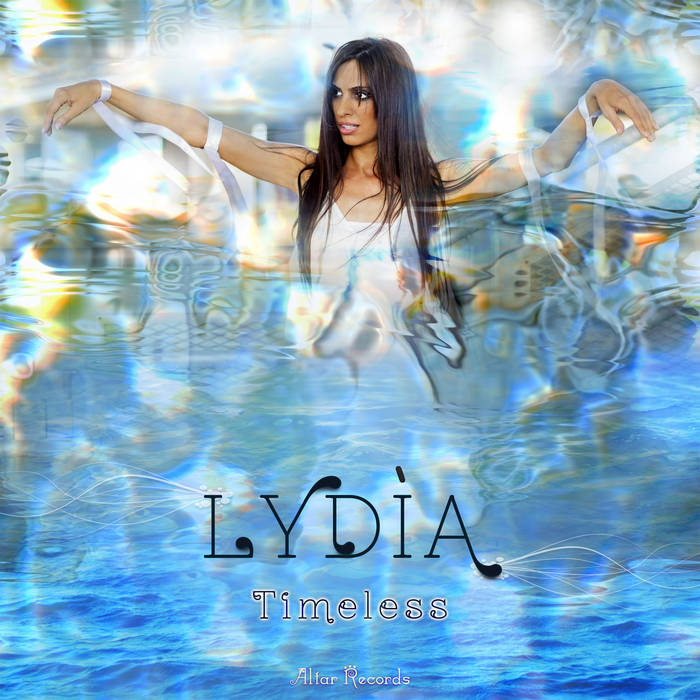 Lydìa is a Serbian producer, composer, vocalist, songwriter and pianist.

Lydia graduated piano on Academy Of Fine Arts (Belgrade, Serbia).
Her biggest hobby was composing film and classical music and a very first piano piece she wrote was at the age of 6. She is a big fan of electronic music: Trance (Vocal Trance), Psychedelic trance,Progressive, Chill-out.
After performing as a pianist for many years, Lydia found herself
as a producer, composer and a DJ in electronic music and also as a vocalist and songwriter.
She collaborated with many artists from Trance music scene and she is active as a
producer and a DJ, since 2017.
Lydia's role model in electronic music was Robert Miles with his inspiring piano melodies and massive beats. As a Trance music lover, Lydìa continued in a similar direction, giving priority to her unique melodies, followed by her vocals and a strong beat.
As a DJ and vocalist, she performed at several music festivals and music events: Exit Festival (Serbia), Solar United Natives Festival (Hungary), Way Of Life Festival (Serbia), Trance Must Go On (Slovenia), Trance Unity (Croatia), Jungle Island (Serbia), and also became resident at several night clubs in Belgrade.

She is also known as Lydia DeLay but she continues her solo music career as Lydìa, in trance and chillout music styles, as a producer, DJ, vocalist and lyrics author.

Lydia graduated piano at the Academy Of Fine Arts (Belgrade, Serbia).
Her hobby was composing film and classical music at a very young age.
Lydia released her first chill-out debut album with Merlin on the Canadian label Altar Records.
She is also known as Lydia DeLay but she continues her solo music career as Lydìa, as a producer, DJ, vocalist and lyrics author. ... more

Bandcamp Daily  your guide to the world of Bandcamp